Skip to main content
The heart of UNITED is to create music that reveals the truth of who Jesus is. In studio and out of the studio, on tour or at home, Hillsong UNITED is committed to writing songs that speak truth, create a unique sound, connects with churches, individuals and ultimately connects people everywhere with God. Fronted by worship leaders Taya Smith, Joel Houston, Jad Gillies, JD and Matt Crocker, the team is an evolving collaboration of pastors, worship leaders, musicians and songwriters -­‐ all intentional about giving voice to a generation passionate about God. Everything UNITED does, whether it be from recording or writing songs, to playing them in front of people and all that goes with that, it’s an expression of a really extraordinary God doing what only He can do through really ordinary people who love Him, want to serve Him and to build His Church. To simply serve God and allow Him to do what only He can do has always been the team’s desire. 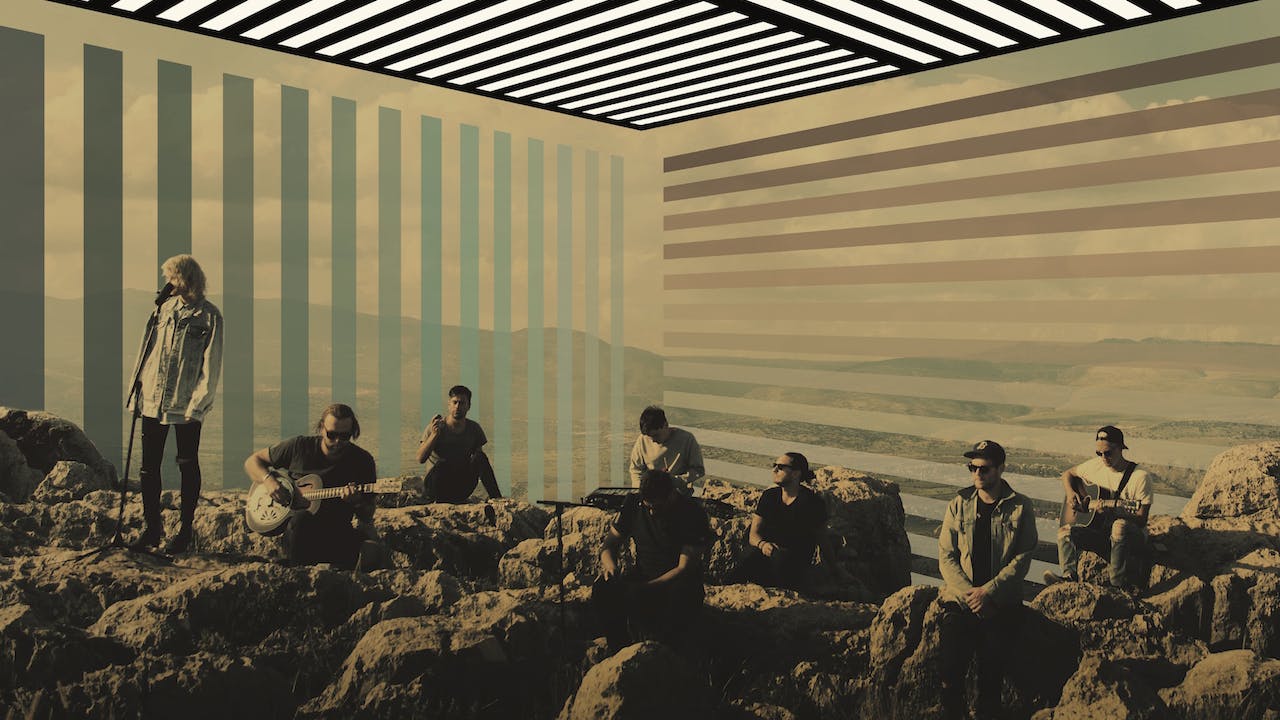 Of Dirt And Grace (Live From The Land)

The essence and inspiration of the album Empires was the beatitudes and it was always an aspiration to film where Jesus preached the Sermon on the Mount – and to present the songs in a live format. Filmed in Jerusalem and surrounding areas, this is a unique take on many of the songs from United’s most recent release, Empires. With breathtaking imagery and impacting visuals and audio, this live project is one of the most unique to come out of Hillsong.

1. Here Now (Madness) [By An Empty Tomb Just Beyond The City Walls]
2. Say The Word [From The Mount Of Beatitudes]
3. Heart Like Heaven (Falling) [As the Sun Went Down Over Galilee]
4. Touch The Sky [From The Lowest Place On Earth & The Cliffs of Arbel]
5. Street Called Mercy [From Via Dolorosa & A Dead-End-Road By The Old Dead Sea Works]
6. When I Lost My Heart To You (Hallelujah) [By Fire In The Hills Of Galilee]
7. Even When It Hurts (Praise Song) [In The Cold Night Of A Not Too Distant War]
8. Prince Of Peace [From A Golan Heights Memorial Of War & By The Shining Lights of The Old City]
9. Empires [From The Ruins Of Katzrin]
10. Rule [From A Stage By The Dead Sea]
11. Captain [Adrift On The Sea of Galilee]
12. Closer Than You Know [From A Quiet Place Beneath An Olive Tree]

Also Includes Bonus:
13. Scandal Of Grace (I'd Be Lost) [By An Empty Tomb Not Far From Golgotha]
14. I Surrender [By The Ancient Walls Of A Ruined Temple]
15. Oceans (Where Feet May Fail) [From The Sea On Which He Walked]